The Working World’s team, investors, and supporters are extremely proud partners of the worker-owners at New Era Windows. Our largest investment to date, the New Era Windows factory represents a broad movement to support worker-ownership in the face of growing hardships in the US.  The Working World provided funds for the New Era workers when no other lender would, and this partnership has provided an opportunity to prove that the finance model we have practiced in Argentina and Nicaragua since 2004 can have enormous impact.

The Story of New Era Windows 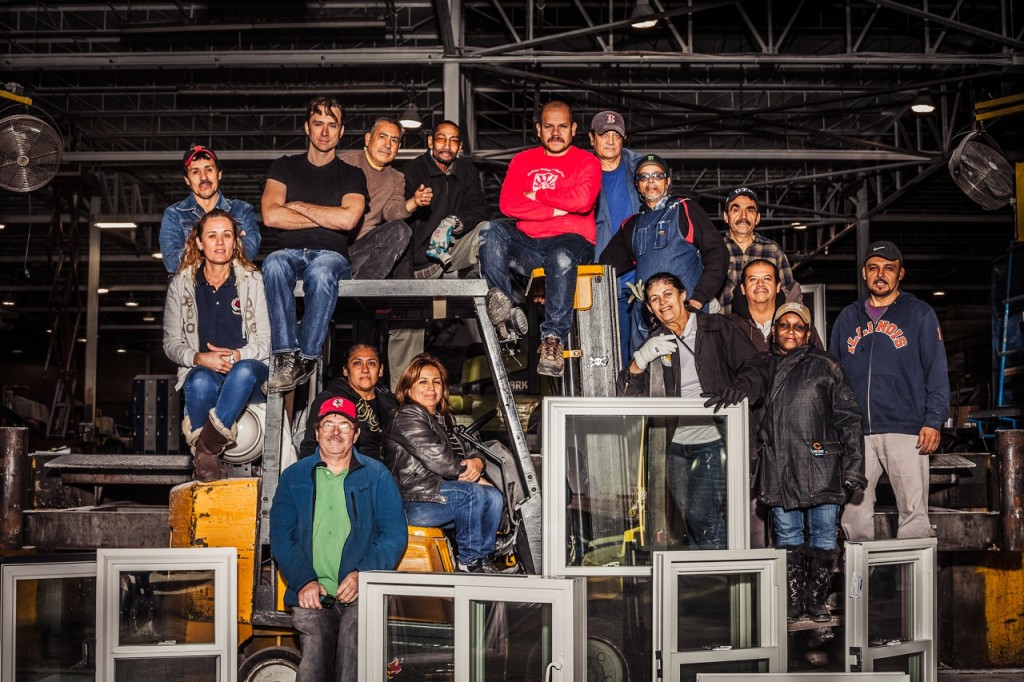 Most people know New Era Windows by its rich history. Formerly known as Republic Windows and Doors, the factory was occupied by its workers after being closed in a financial scandal in 2008. The occupation captured the imagination of the country which was going through its own economic crisis.  The workers achieved many of their demands and become a symbol of courage around the country.

Five years later, the same workers who occupied Republic Windows and Doors in 2008 came to the Working World with hopes of buying the factory and reopening it as a cooperative. In August, we invested $665,000 to purchase the needed equipment and start the business. Read the full story from New Era Windows.

On May 9th, the New Era Windows cooperative officially opened under worker-control.

The Working World has been a proud partner to New Era Windows, providing investment capital and technical support. As part of the same model utilized successfully to steward hundreds of previous loans, with a 98% repayment rate, our organization will accompany the workers throughout the entirety of the investment.

In many ways, the current investment in New Era Windows represents the culmination of our work to date, both in our model and the power of capital as a tool to build community wealth when workers of businesses are partners in the investment process. 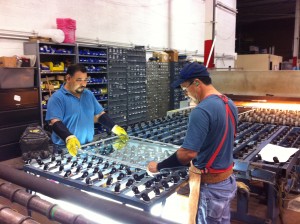 Since 2012, the workers have overcome enormous challenges. First, fighting for the right to be at the table to buy the business, then dismantling the factory and moving across the city to an affordable and appropriate space. Each of these steps the workers did on their own, and in the process they demonstrated the incredible potential that had never been tapped in their prior jobs.

In many ways, this is not the story of a few workers, but of all of America.  The old window factory was closed despite being profitable, its workers sent into unemployment despite their immense potential.  As we watch our once proud workforce dismantled and impoverished by forces and motivations not of their own, we ask if these crises present opportunities.  The workers of New Era want to succeed not just for themselves, but for their country, to show that downsizing does not have to be the end of the story, that there is way forward if we take our fates into our own hands.  The possibilities that are emerging within the walls of this new factory have potential to flower across the country.